About the hyperbaric chamber therapy

100% oxygen in a controlled hyperbaric chamber

Therapy in the hyperbaric oxygen chamber enables breathing of pure 100% oxygen (not just the usual 21% as there are in the air around us), under controlled and regulated pressure, which is higher than atmospheric. The latter enables us to improve the power of natural healing of our body.

Blood plasma enriched with oxygen is being transported throughout the whole body and permeates from the veins to the space of the medulla and tissue up to three times deeper. Such oxygenation enables oxygen to be brought into areas without blood flow, reducing swelling and preventing the formation of new blood vessels, reaching damaged and affected tissues and increasing the ability of white blood cells to fight foreign bodies.

Exposing the body to the conditions found in the chamber is an excellent supplement or additional therapy in various conditions of the disease, and is helpful in the following areas: 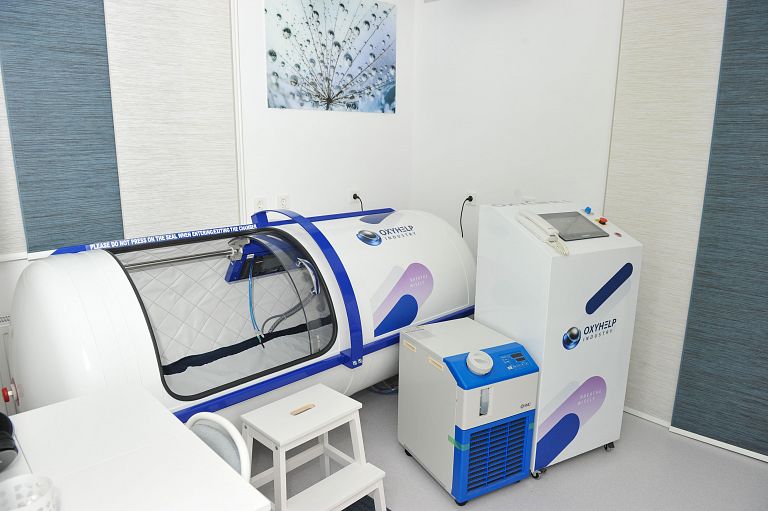 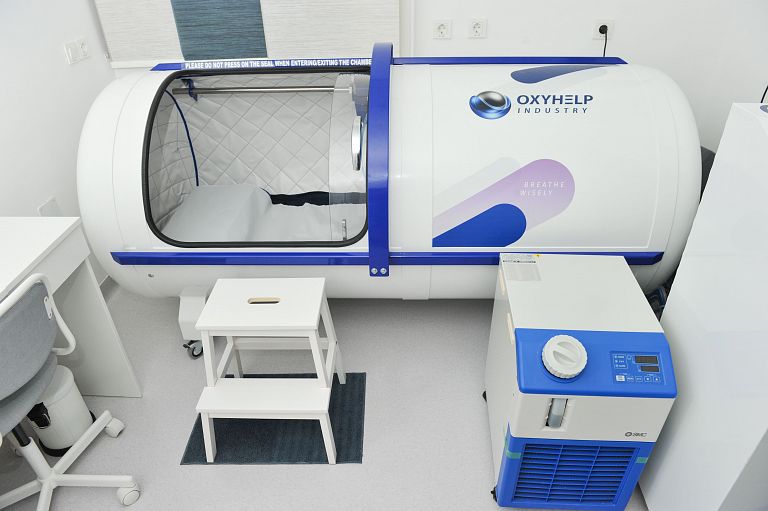